After serving a prison term for nearly five years, Herbert Alford was exonerated in 2020. He was falsely convicted of Michael Adams’ murder in 2016, according to a report by WLNS-TV 6 in Michigan.

Alford is suing Hertz Corp. for allegedly refusing to turn over a rental car receipt that corroborated his alibi.

According to the report, it took several years and multiple court orders and subpoenas for Hertz to turn over this receipt. The receipt shows that Alford used his credit card to rent a car at Lansing Airport’s Hertz location on Oct. 18, 2011 at 3 p.m. This was six minutes before Adams was shot and killed, according to the report.

Hertz issued a statement to media outlets saying that the company was unable to find the original rental record when it was requested in 2015, though continued good faith efforts to locate it. The statement said that advances in data search subsequently allowed Hertz to locate the rental record in 2018, upon which the company promptly provided.

Alford is seeking compensation in excess of $25,000, according to the complaint. 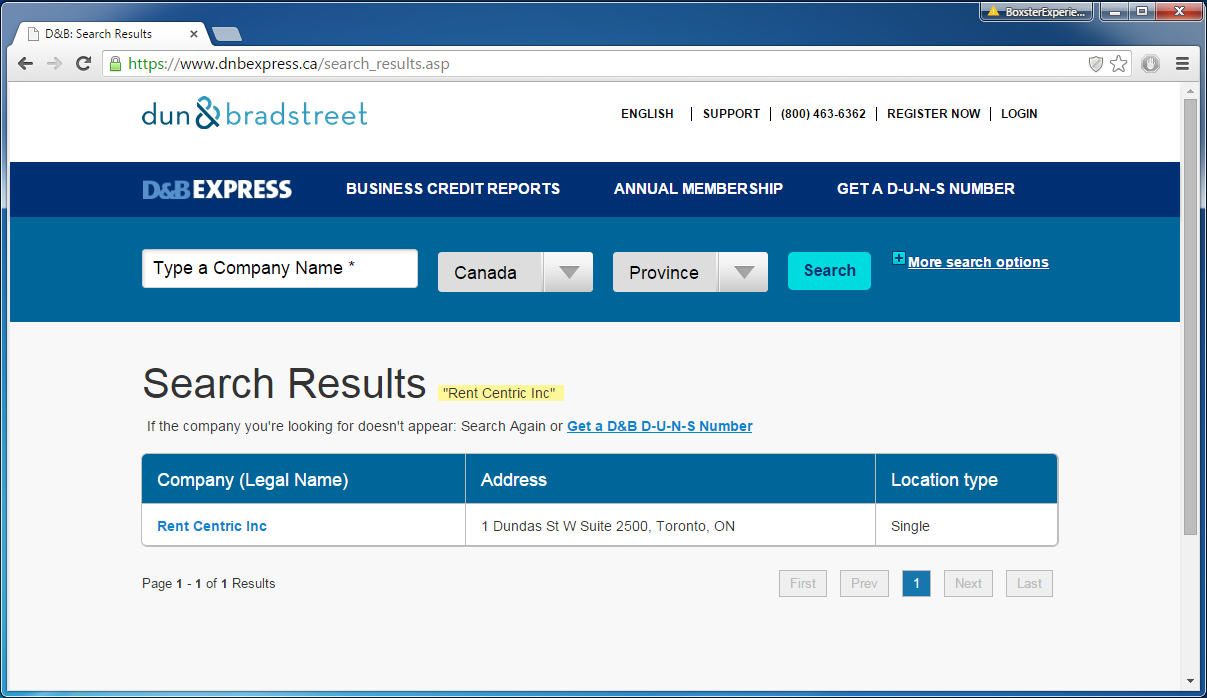